Yeti Ultras is a group of the most active members of the Eurolanche Fan Club. Purpose of the group is to create a community whose members will participate at the Fan Club’s events regularly and their commitment will help to improve Fan Club’s activities. The name of the group was inspired by one of the proposed names for the European fan club from early days of the Eurolanche’s existence back in August 2007.

What are benefits of a membership in the Yeti Ultras group? 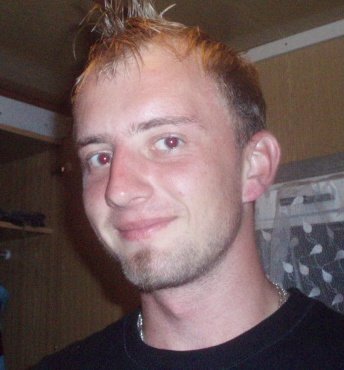 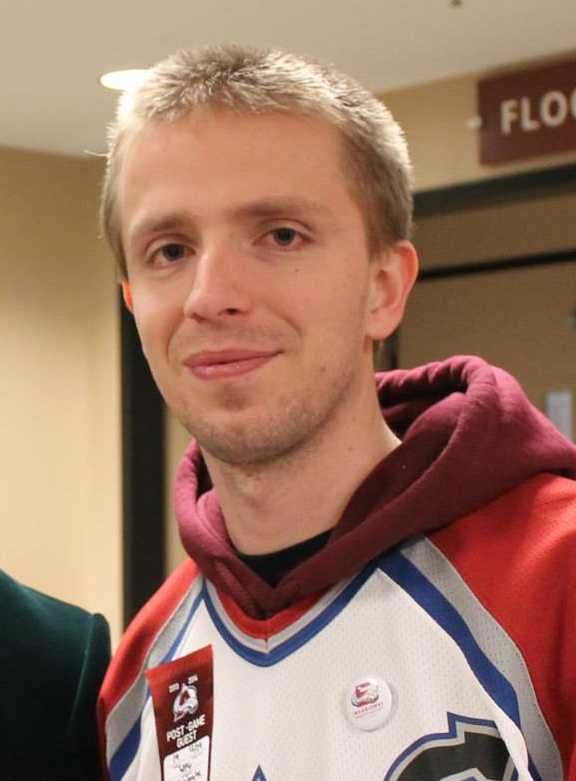 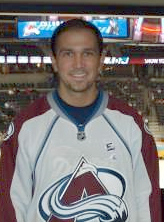 David Púchovský
|<< < 1 2
Copyright © 2007 - 2020 Eurolanche
NHL on Nov 11, 2017: "Eurolanche is the world's largest Colorado Avalanche fan club."
All NHL logos and marks and NHL team logos and marks as well as all other proprietary materials depicted herein are the property of the NHL and the respective NHL teams. NHL Stadium Series name and logo are trademarks of the National Hockey League. © NHL Enterprises, L.P. All rights reserved.