Russian youngster Nikolai Kovalenko aims to follow in the footsteps of his father Andrei in Colorado.

The name Kovalenko is sure to ring a bell among Avalanche fans. Although Andrei Kovalenko, a veteran of 620 NHL games, only played 26 games for the relocated Avalanche in 1995 before being traded to the Montreal Canadiens, he spent three seasons with the Quebec Nordiques, recording his career-best season point total with the Nordiques in his debut season in North America.

Now his son Nikolai, drafted 171st overall (6th round) by the Avs in 2018, is looking to follow in his footsteps. Although the younger Kovalenko is still only 19, he’s already earned a permanent roster spot with Lokomotiv Yaroslavl of the KHL, appearing in 17 games thus far and scoring four goals, being named the KHL’s rookie of the week twice back in September. 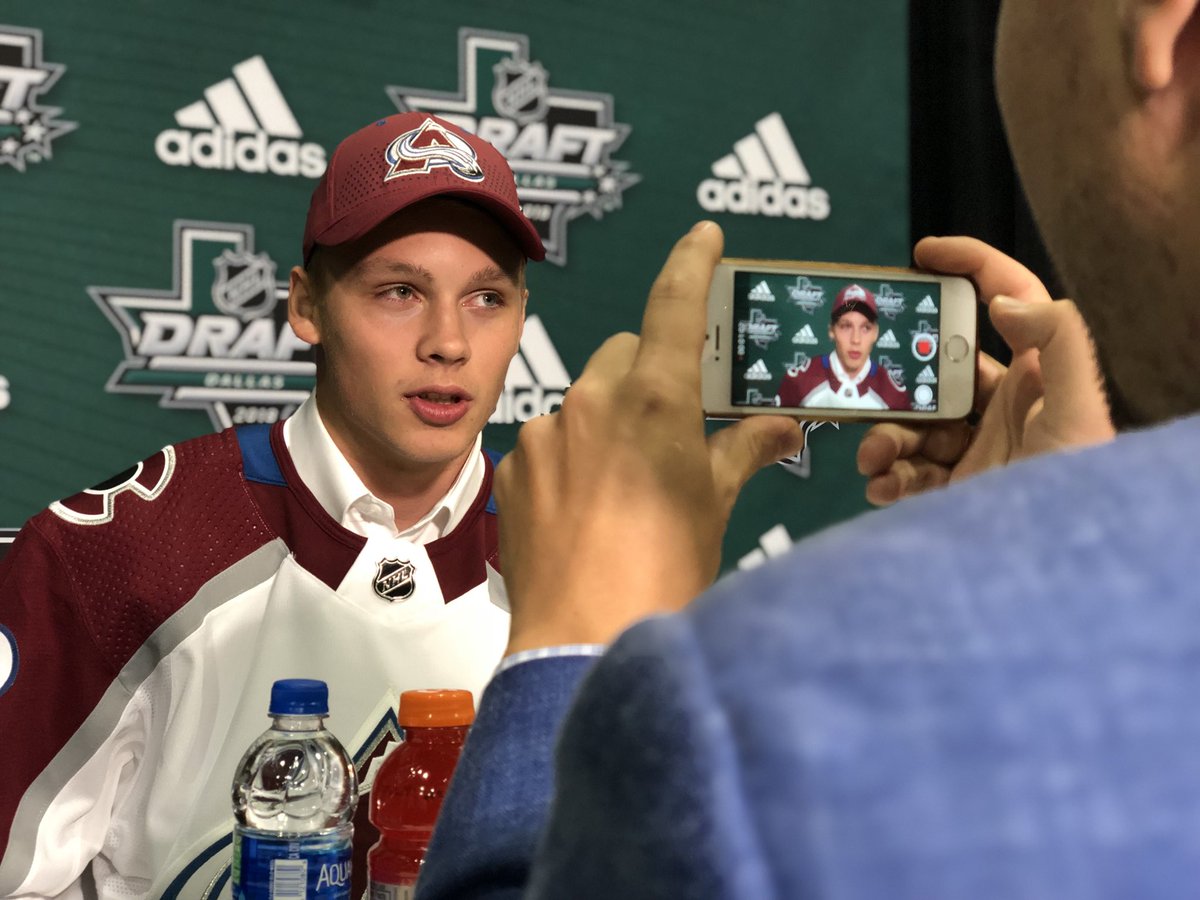 You were drafted 171st overall by the Avs, the same team your father used to play for. How did he react to the news that his former team chose to draft you?

He was really happy, as was my entire family. I was incredibly star struck when I met Joe Sakic. I used to watch him back when I was little, and he was one of my favorite players. It was an awesome moment.

Did your father give you any advice?

He told me to work hard every day. He’s really vocal about proving myself on the ice if I want to make it to the NHL. That’s why I try to work on every aspect of my game each day. I focus on getting stronger, because my dream is to play for the Avs in the NHL.

Sure. I saw that they played against the Canucks [Editor’s note: the interview was conducted on November 3, the Avs played against the Canucks on November 2]. It’s a shame they lost, but I really love to watch their games. My countrymen [Nikita] Zadorov and [Semyon] Varlamov both play there. There’s also a lot of great young talent down the middle. I really hope that I’ll get to play with them.

You’ve mentioned Semyon Varlamov and Nikita Zadorov. Do you know them personally?

I’ve only spoke with Varlamov. I went to the team’s rookie camp after the draft and he was there as well. He told me “Hey there, I know you”. That made my day and he also helped me a lot during my first days over there. The entire team from the training staff to the players was incredible. The camp was great. I left Denver with a good feeling. 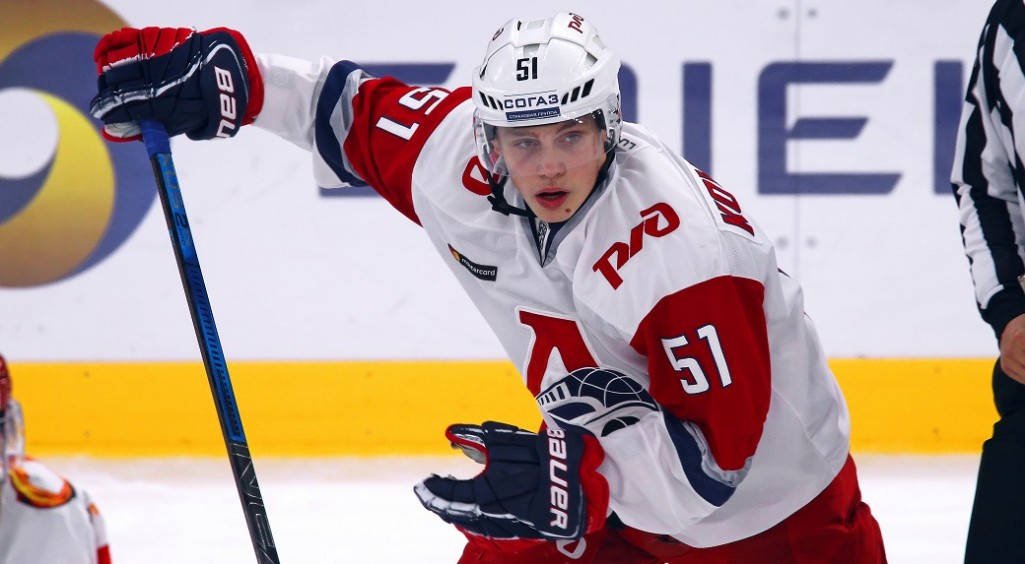 Was there anything that surprised you?

To be honest, I didn’t understand a thing the coach said. When he was explaining something, he was talking really fast. Like really, really fast. That was a pretty big problem. (laughs)

So your main goal is to learn English?

Exactly. I’m on it already, because we have a couple foreign guys on the team here in Yaroslavl, with whom I speak English daily. As I do with the coaches and the rest of the training staff. I try to improve each day.

You’ve recently signed a 3-year contract with Lokomotiv. Should the Avs want to bring you over, would Yaroslavl be willing to release you from said contract?

Did you set any special goals for yourself this season?

Yes, but I don’t want to focus on points as of yet. I want to improve my overall game. There’s three more rookies on the team and we’ve been playing a lot together. We talk a lot about how to play better. The older guys also help a lot. They give me a lot of advice and give me tips how to make better decisions on the ice.

What about your father? Does he give you any advice?

Sure, he does. We talk on the phone after each game and he tells me what and where I should improve. I want to play, as much as I can, so I can help the team even more next year.

Interview was conducted by our member Juraj Hudak. Transcript by Michal Hezely.

Meeting and interview with Sven Andrighetto